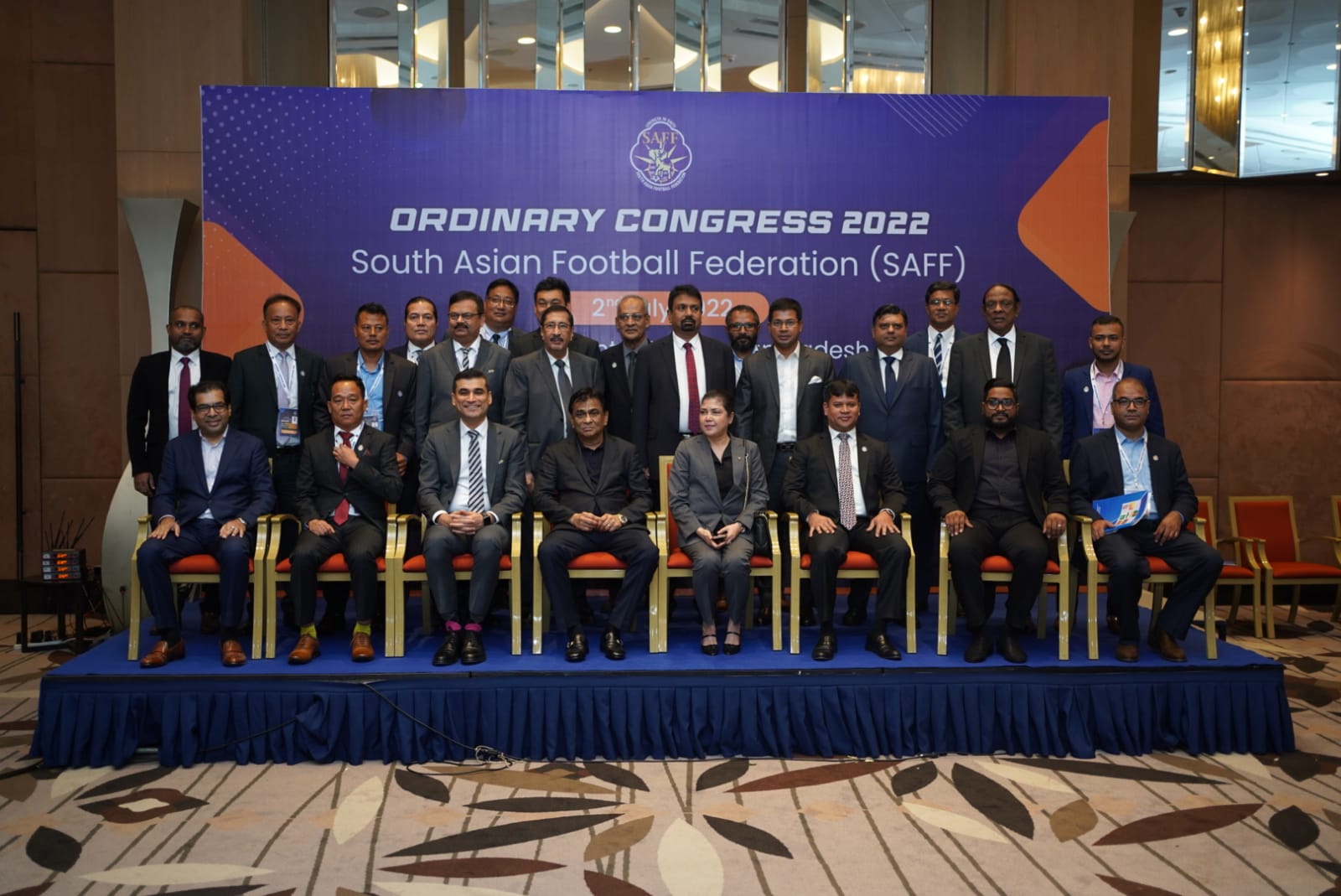 The Committee also decided to review the proposal put forward by marketing company Sports Partner for the sponsorship of the SAFF Men’s Championship.

Likewise, the SAFF Disciplinary and Ethics Code and SAFF Code of Conduct was also approved by the Executive Committee.

Speaking after his re-election as the President, Mr. Salahuddin thanked all the Member Associations for the trust they had in him and urged all to work as a family to work for the betterment of football in the region.

“We are not the best footballing region in the world but we have to work as a family, as brother, to uplift the game in the region,” he added. “When I was elected as the President in 2009, we just had the SAFF Men’s Championship, but now till this day we have conducted 27 competitions. This shows how much progress we have made over the years.”

The breakdown of the competitions that have been arranged from 2009 are as follows: