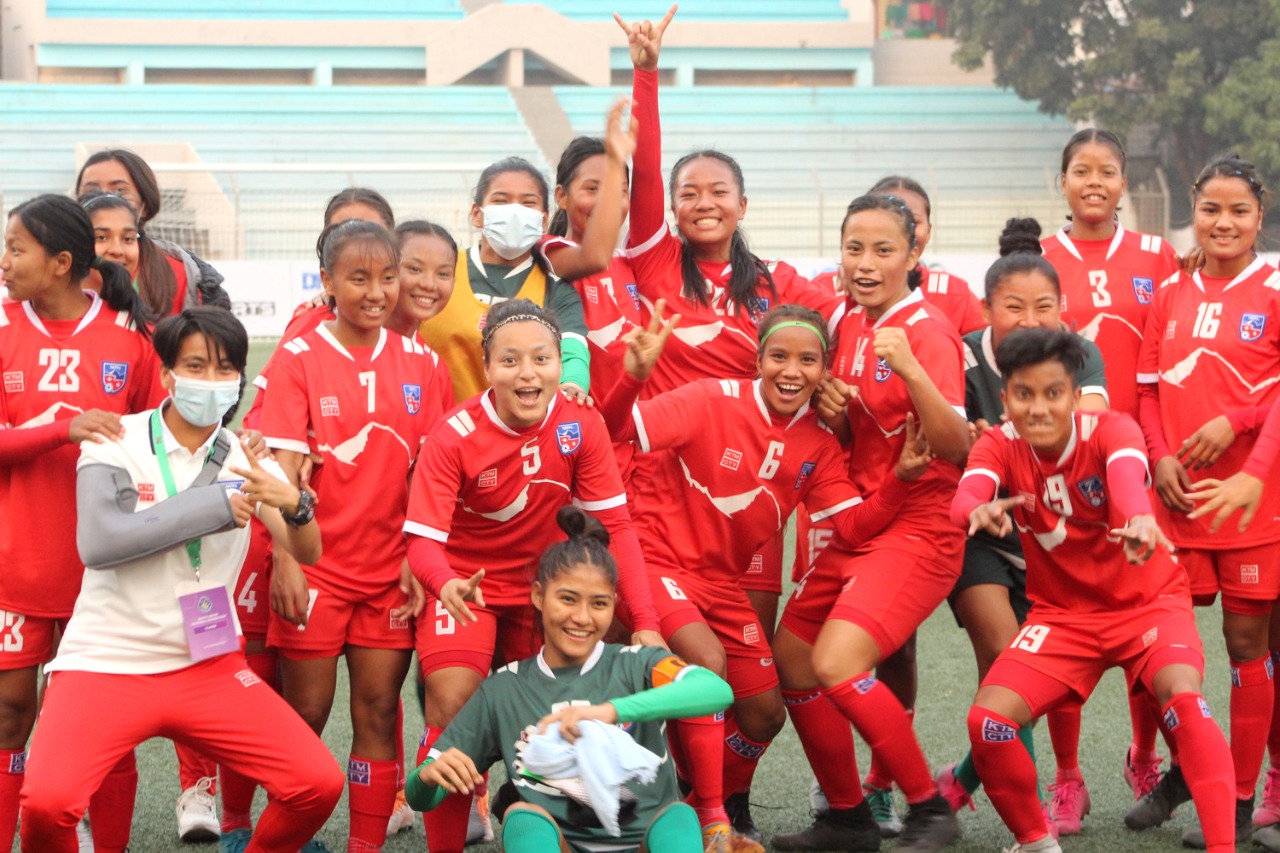 With the win, Nepal have three points and two matches remaining in the league round. Sri Lanka, meanwhile, are out of contention following their third defeat in a row. The Islanders have conceded 16 goals in three outings.

Sri Lanka coach Sirisena Manjula Chaminda said he was preparing his team for next AFC women's qualifiers and the results here was not a matter of concern.

" We got very little time to prepare for this tournament due to the pandemic. It was just 20 days we got for selecting a team and training them but we are confident we can get the best out of them in next tournament they play," said Chaminda.

Nepal coach Hari Om Shrestha, on the other hand, said he was expecting a more one sided win but had to settle for only six goals. He also conceded that Bangladesh and India were a better side and the result between their match would have an impact in their bid for the final spot.